Love and hate are both common human emotions. But does the relationship between love and hate run deeper?

Love is best defined as an action, experience, attitude, or prototypical emotion. Whereas hate arises from relational betrayal, leading to anger, fear, or negative attitudes. What seem to be opposite poles, are in fact, interrelated.

The development of romantic love is based upon attraction. Contrary to the popular belief of opposites attracting, similarity plays a more significant role in terms of values and interests rather than complementarity. On several occasions, researchers have found that people with similar ideologies have harmonious and long-lasting relationships, making similarity a critical factor in determining the degree of love. Love may dominate in the context relating to betrayal when you love the person but only occasionally hate their guts. But for a person you don’t love, the feeling of hatred shall remain dominant over those of love.

People who share similar interests and values as their significant other are likelier to experience strong love. According to a study conducted in 2016, the difference in excellence levels among two people influences the romantic relationship — which is judged upon abilities and achievements. As humans, we tend to manipulate perfection and similarity to induce love on different levels. However, the stronger the feelings of love generated initially, the greater the hate once the relationship has broken or fallen apart.

Complexities of Love and Hate

So far, all the research conducted has found that the relationship between love and hate is rather complex. However, integrating similarity into your relationship can help enhance mutual attraction and mate preferences in a shorter duration. Social status also plays a critical role in relationship satisfaction. On the contrary, adverse events can cause people to hate the people they may have once loved the most. For this reason, hate can be described as the imitation of love.

While managing your relationship with others, you’re also expected to time manage yourself and your psyches. The destruction of a relationship with a romantic partner can turn into hate, which is particularly common in young couples. Romantic hatred is often rooted in romantic jealousy, which involves emotional (anger or fear) and cognitive (negative attitude or dissatisfaction) elements. It’s only fit to say that the more a person loves, the more sensitive they become when encountering a potential threat to their romantic relationship, causing them to love and hate their lover simultaneously.

Spells Masters is at your disposal for marriage spells, Protection Spells services, magic money spells, lost love spell service, and other magic spell expert services. Whatever your troubles may be, we can help you regain control of your fate and love life by formulating custom spells that address all your concerns. No more bumpy rides! 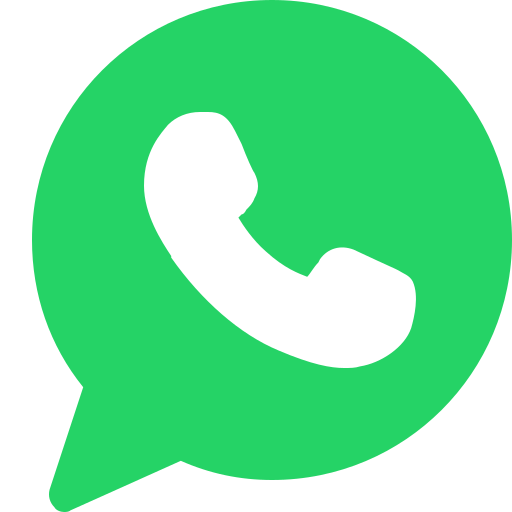